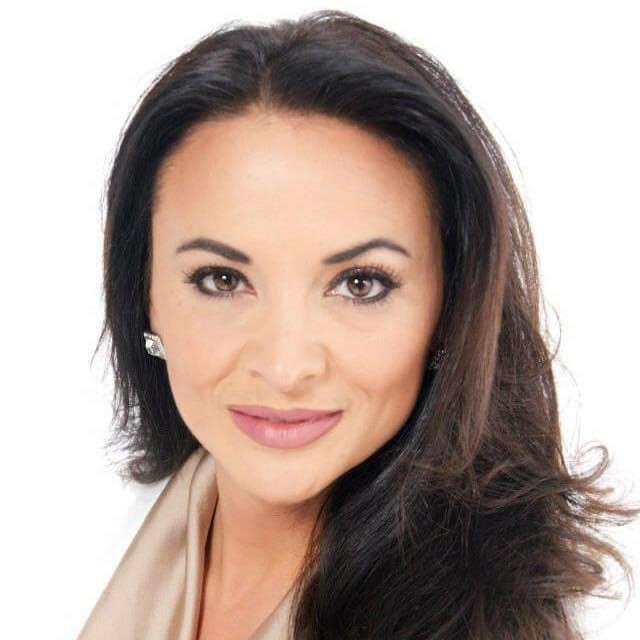 Tiffany Sweeley is an ordained minister and worship leader currently living in Murfreesboro, TN. Tiffany holds a Master of Music degree from Indiana University where she majored in Vocal Performance. For the past 20 years Tiffany has led worship and taught at different universities in the Nashville area. She first realized she was called to ministry at the age of 10. Tiffany has been speaking and holding revivals since 2010 and produced a CD in 2014. Her book entitled “Prepare for Battle” came out the same year. The book is reveals how she approached the battles that she faced over the years and shows people they too can overcome the battles they face. Tiffany has been married to Chris Sweeley for 24 years and has two daughters. This year Tiffany will finish her final year at Tennessee School of Ministry as a licensed minister thru the Assembly of God.  Her heart’s desire is to minister to the broken hearted and to encourage the Church body by bringing God’s infallible word. Tiffany believes it’s time for the church to rise up and be the light God has called us to be.